When did Brexit happen? The UK formally left the EU on 31 January 2020, followed by a transition period that ended on 31 December 2020. Still what does post-Brexit mean? Adding “post” and a hyphen, signifies both being beyond or after a singular moment of Brexit, yet re-inscribes it unto the future. Post-Brexit thereby stretches ahead: The subject of further discussions, negotiations and interpretations. In this critical review, we consider these through the long and comparative arc of class, nation and state formation, imperial decline, uneven development and a series of crises. Post-Brexit sees the UK’s geopolitical position the most uncertain since the 1940s. The internal territorial structure of the UK is also more sharply in question and, in the absence of compelling alternatives, the space for progressive, let alone stable resolution of these multiple quandaries looks set to be colonized by protracted post-Brexits. 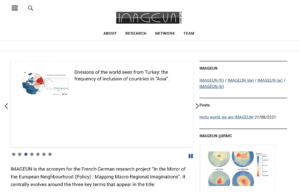